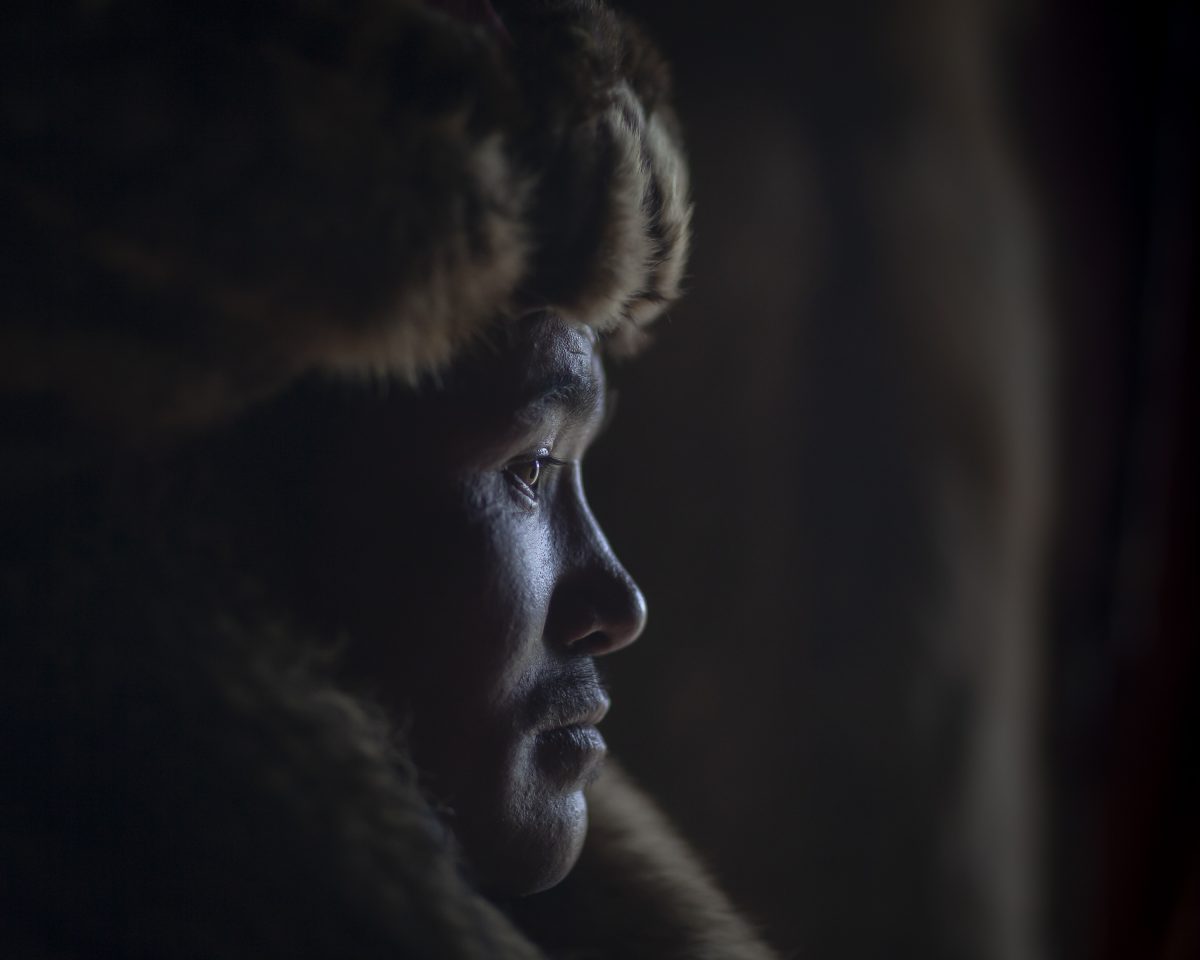 I’ve been having a wander through my hard drive and finding images I’d forgotten about, including this one.

It’s an image I took of a Kazakh eagle hunter, Shokhan, who lives in the Altai Mountains in Western Mongolia.
Somewhere I would truly love to return to ~ the Kazakhs are the warmest, most hospitable people I’ve come across. We spent several days at Shokhan’s camp and, although conversation was impossible, his kids had me running around helping them round up the sheep and goats and they sat and showed me their family album. Shokhan himself clearly had a great joy for life and a wicked sense of humour.

A traveller with WWE since their maiden voyage to St Kilda back in 2014. They just can’t get rid of me!